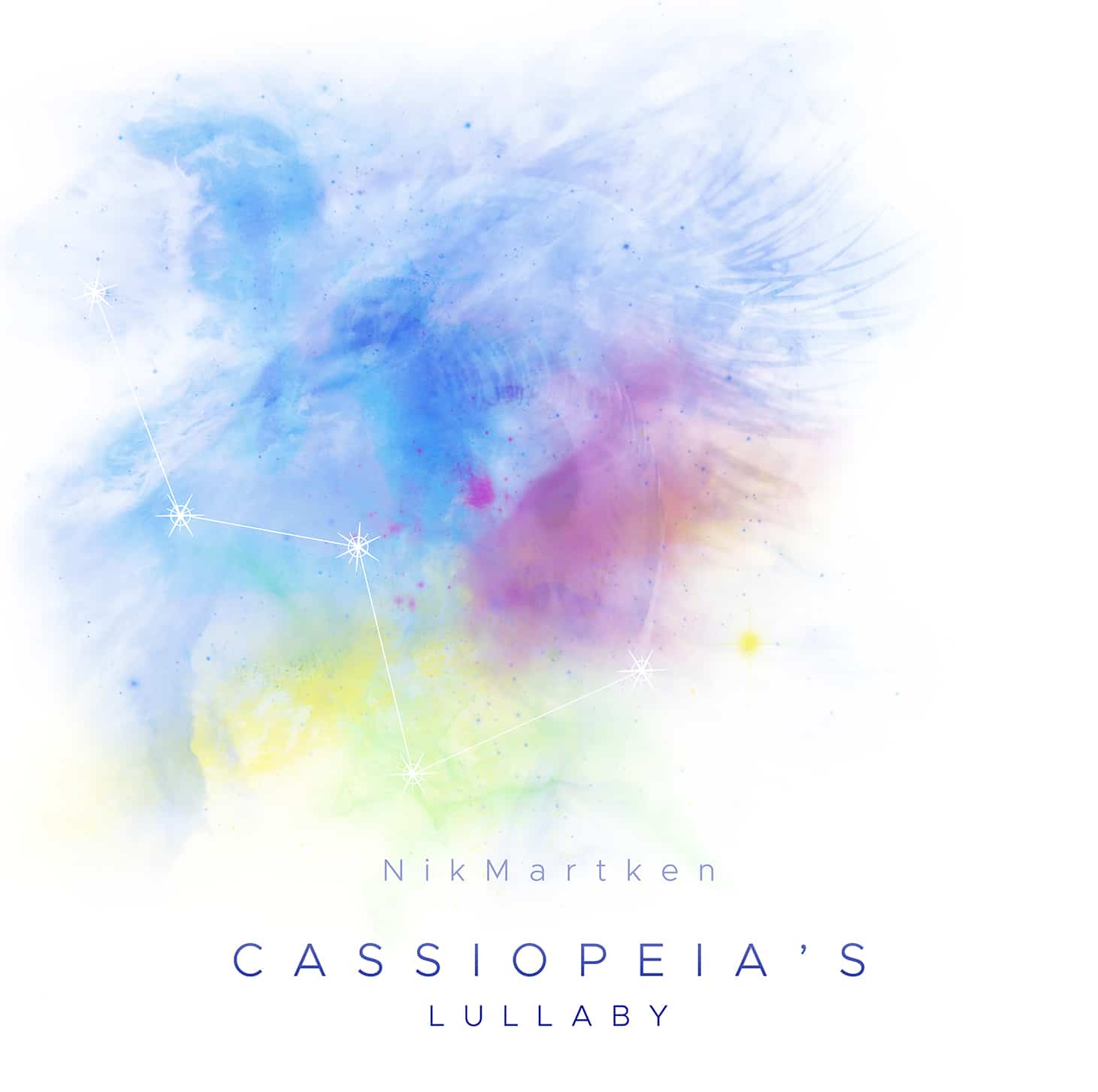 Cassiopeia was the queen of Aethiopia, daughter of Coronus and Zeuxo and wife of King Cepheus.
She was very beautiful, but also incredibly arrogant and vain, so she committed hubris by claiming that she and her daughter, Andromeda, were more beautiful than the daughters of the sea god Nereus, the nymphs of the sea, so-called Nereids.
As a result, Poseidon was so infuriated that he sent the sea monster Cetus to plague the coasts of Aethiopia. After consulting an oracle, Cepheus and Cassiopeia understood that they had to sacrifice Andromeda in order to appease the wrath of Poseidon. So the parents chained their daughter to a rock next to the sea as a sacrifice for the monster Cetus. However, Perseus managed to save her and kill the beast: he then married Andromeda.
Unhappy that Cassiopeia was not punished, Poseidon tied her to a chair in the heavens, so that she would revolve upside down half of the time, forever.

Why I chose Cassiopeia?
Well, this is one of the first constellations I recognised when I fell in love with Astronomy, and she was always there during those long nights observing the stars…

You can buy this song on my Offical Shop or on Bandcamp. Watch the Official Video on Youtube.

Download From Apple Music
Available On Spotify
Cassiopeia’s Lullaby (Single)
/
Update RequiredTo play the media you will need to either update your browser to a recent version or update your Flash plugin.
FacebookYouTubeTwitterInstagramSpotify
This website uses cookies to improve your experience. Cookie Policy