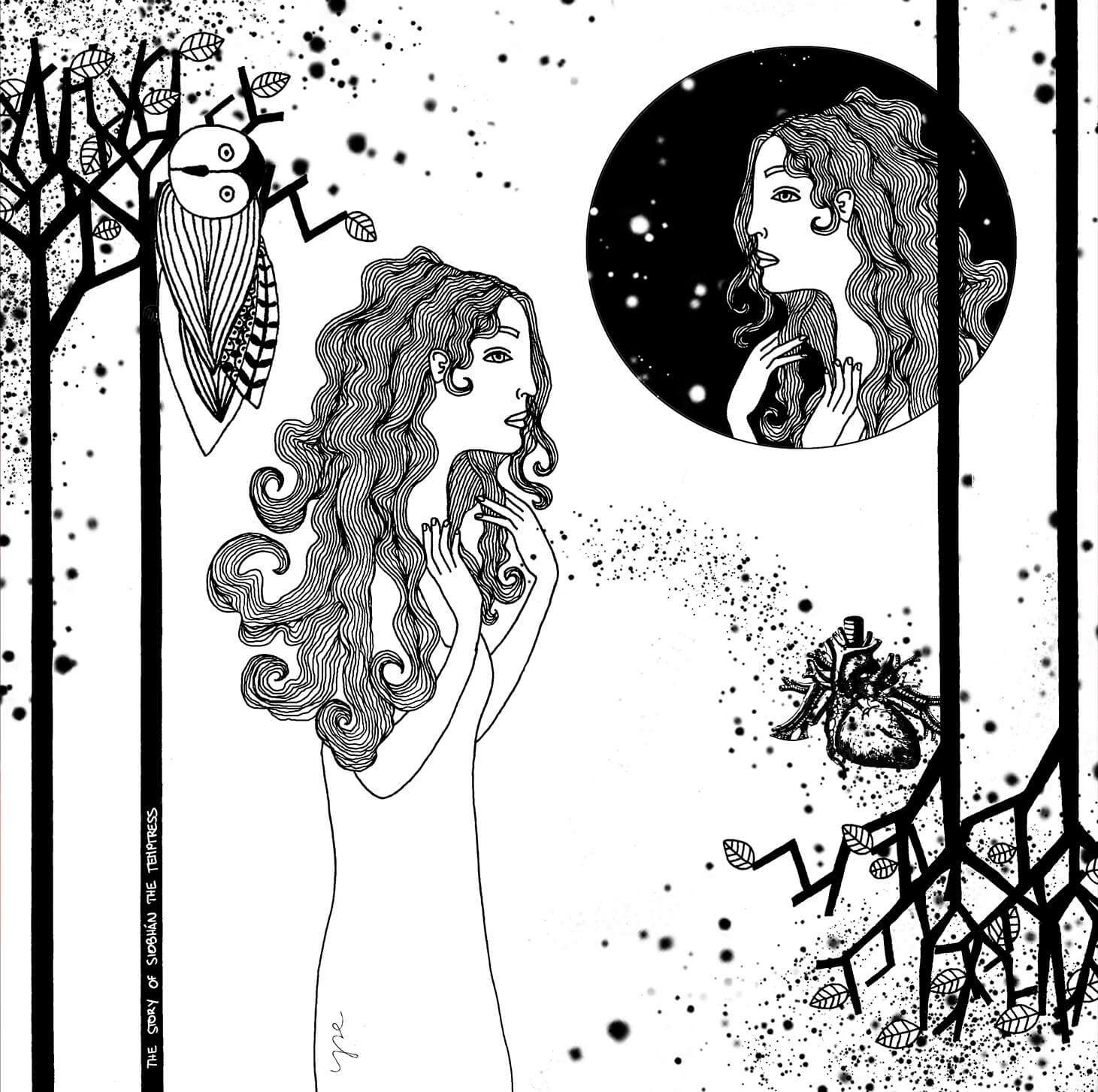 The Story Of Siobhán The Temptress feat. J.P. Kallio (Single)

A young woman, simple and clever… she was just walking in the streets of her little village.
Everybody knew her and her beautiful manners; she always wanted to help, even if sometimes it was too much, but she did not care. She was always there, giving a hand to the ones who needed it the most.
One day a man arrived. He seduced her, he used her… after that, Siobhán said “never again” and she became ‘The Temptress’, using her mind and her smiley face to attract those men who were cheating, mistreating, ignoring, abandoning other women, seducing them and leaving them as it happened to her.

So, here the real question is: who is the real Temptress? Or, who was?

You can buy this song on my Offical Shop or on Bandcamp. Watch the Official Video on Youtube.

Download From Apple Music
Available On Spotify
The Story Of Siobhán The Temptress feat. J.P. Kallio (Single)
/
Update RequiredTo play the media you will need to either update your browser to a recent version or update your Flash plugin.
FacebookYouTubeTwitterInstagramSpotify
This website uses cookies to improve your experience. Cookie Policy