The Symbols behind ‘Skies • Seas • Rocks’ 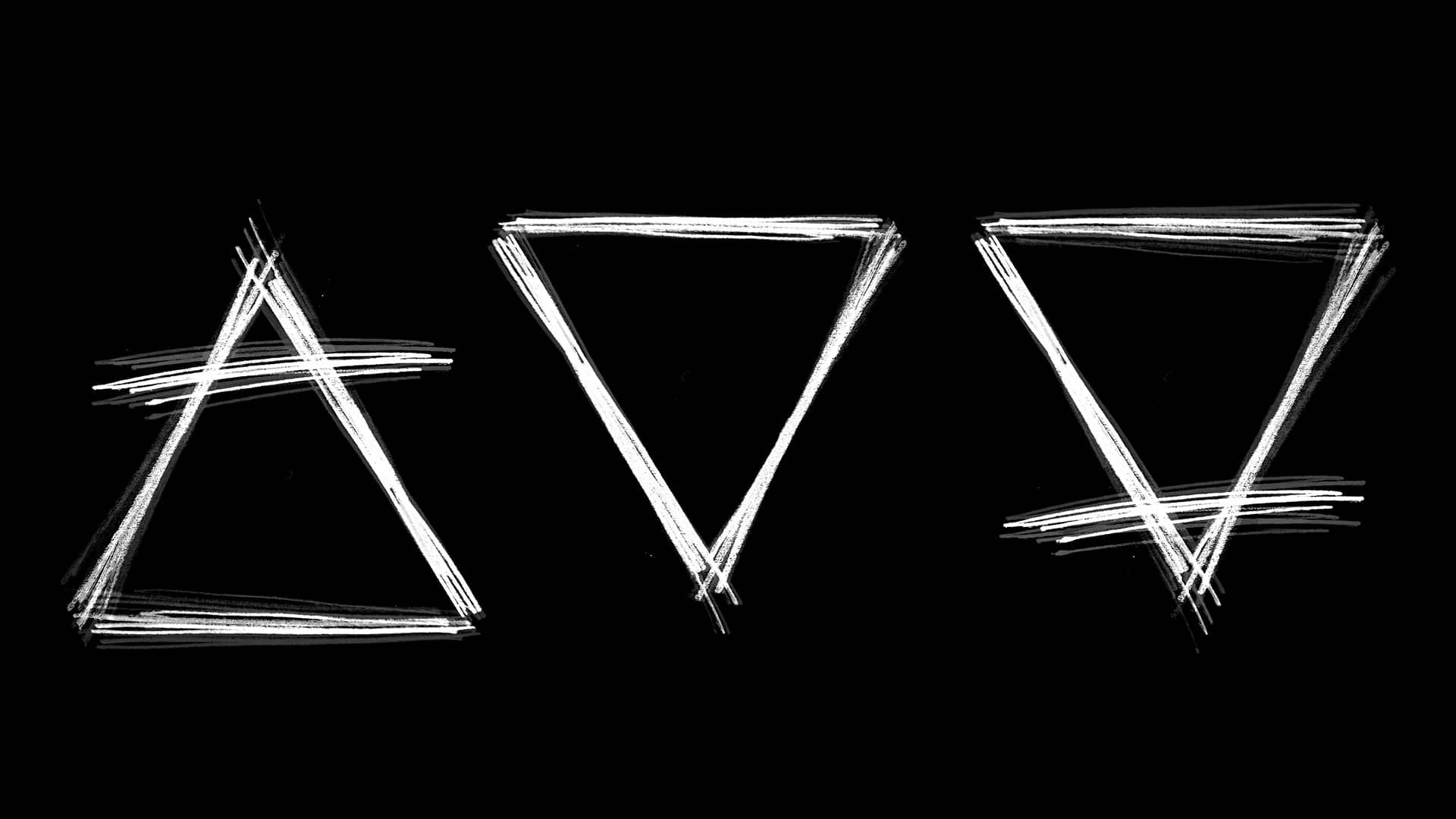 Symbols… Something I have always been obsessed with.
But why I picked these specific symbols for the song?

Ok, let’s make a few steps back…
First of all, we have to understand the meaning of the song. If you have already checked the description of the video on my YouTube channel (if you haven’t yet it’s fine, as I am going to write a shorter version here and you can always check the video below).

Skies • Seas • Rocks is a song written for and on behalf of Mother Nature… This is what I felt since the first moment, when something whispered it to my ears while jamming on top of the Cliffs Of Moher, in Ireland: Mother Nature has been always there for and with us, but She is getting angry and frustrated because we are not paying too much attention to Her. For this reason, she has started to yell to us, in a desperate attempt to be heard.

Since this song is about Nature, I didn’t want to be too explicit: I wanted to find another way to share this concept. What follows explains why I chose these symbols.

The three triangles are alchemical symbols and Alchemy was part of my childhood. I used to watch movies about the great Alchemists and to focus on the images and especially the symbols which I could find in books. At the time I was too lazy to actually read what was written in the books, but never lazy for looking at the symbols, which deeply captured my attention… All this information was left in a drawer in my mind, ready to come back to life after finalizing the recordings of ‘Skies • Seas • Rocks’.

The triangle pointing to the sky and with bisected by a horizontal line on the top is the symbol for Air.
Air is one of the four classical elements in ancient Greek philosophy and in Western alchemy.
In Greek culture and accordingly to Plato, the air is considered to be both hot and wet.

A clean triangle pointing to the ground is the alchemical symbol for Water.
Water is one of the elements in ancient Greek philosophy, Asian Indian system called Panchamahabhuta and the Chinese cosmological and physiological system Wu Xing.
In contemporary esoteric traditions, water is also associated with the qualities of emotion and intuition.

A triangle pointing to the ground bisected by a horizontal line. is the symbol for Earth, the closest element for symbolising the rocks for this song.
Earth is, again, one of the classical elements, in some systems numbering four along with air, fire, and water.
This symbol was commonly associated with qualities of heaviness, matter and the terrestrial world.

If you haven’t done it yet, have a look at the official video of Skies • Seas • Rocks below.